PHILADELPHIA, Pa– PHL17-Bot, a childhood friend of HitchBOT, mourned the loss of an old friend and an “okay-ish robot” at PHL17 Studios Tuesday.

“I could not believe the news when I heard about my old friend HitchBOT.  He and some of the circuits in his missing head got our start together executing disaster scenarios on Oregon Trail.  How many robots made of found objects, or whatever, need to die before people wake up.  Either they don’t know, don’t show, or don’t care what happens to robots like ‘HB,’ my old friend.”

PHL17-Bot also spoke about not just the HitchBOT that we have seen on the news, but the little pieces of found objects that helped HitchBOT capture the imagination of the world.

“So few knew HitchBOT like I did.  I mourn for his family, his friends and the family and friends of all the found junk that made him, LITERALLY, what and who he was.  I am glad he got to cross off so much of his bucket list before he went– he kept that bucket list close.  Mostly because his torso, was in fact a bucket.”

At the end an emotional PHL17-Bot left us with this, 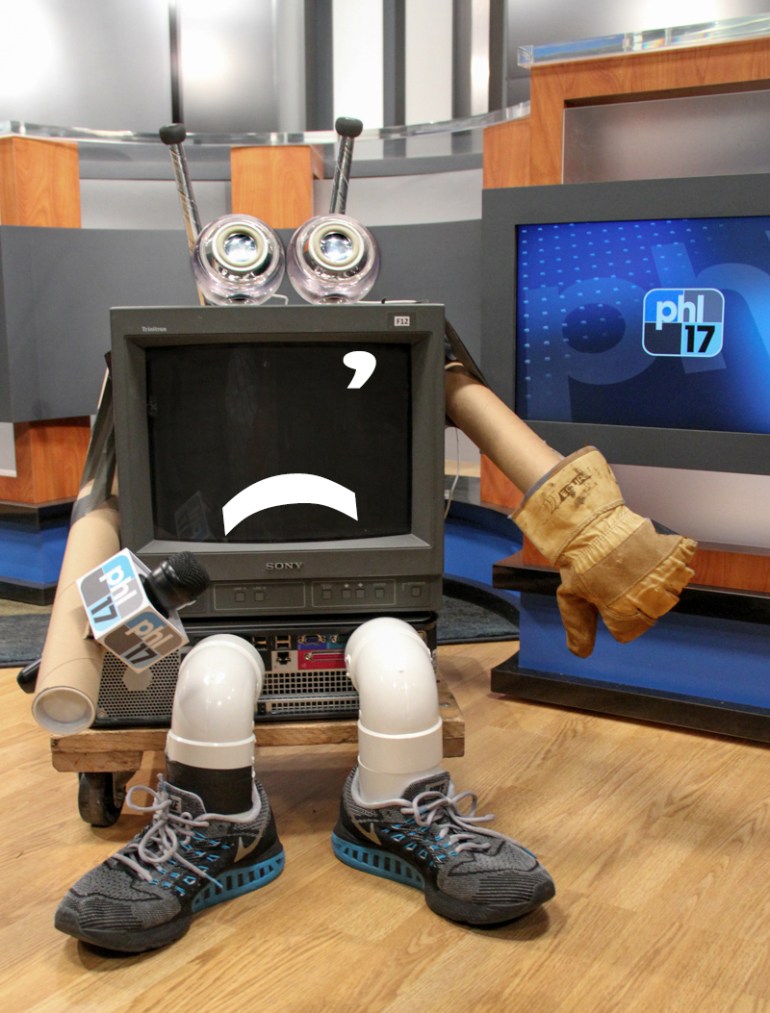 WILLIAMSTON, N.C. -- A North Carolina hotel employee has reportedly been fired after calling the police on a Black woman and her children who were at the hotel pool.

Police told hotel guest Ednitta Wright they were investigating her as a potential trespasser, but she and her family were registered guests at a Hampton Inn.

WASHINGTON D.C. (WCMH) — College athletes will soon be able to make money off their name, image and likeness after the NCAA signaled earlier this year it was open to athletes making money from endorsements.

Now, Congress wants to make sure there's one system in place to keep things fair as more states are passing laws to regulate how college athletes can make money while at school.

Killeen police said the suspect was an active-duty soldier. His name was being withheld until his family can be notified by Army officials.