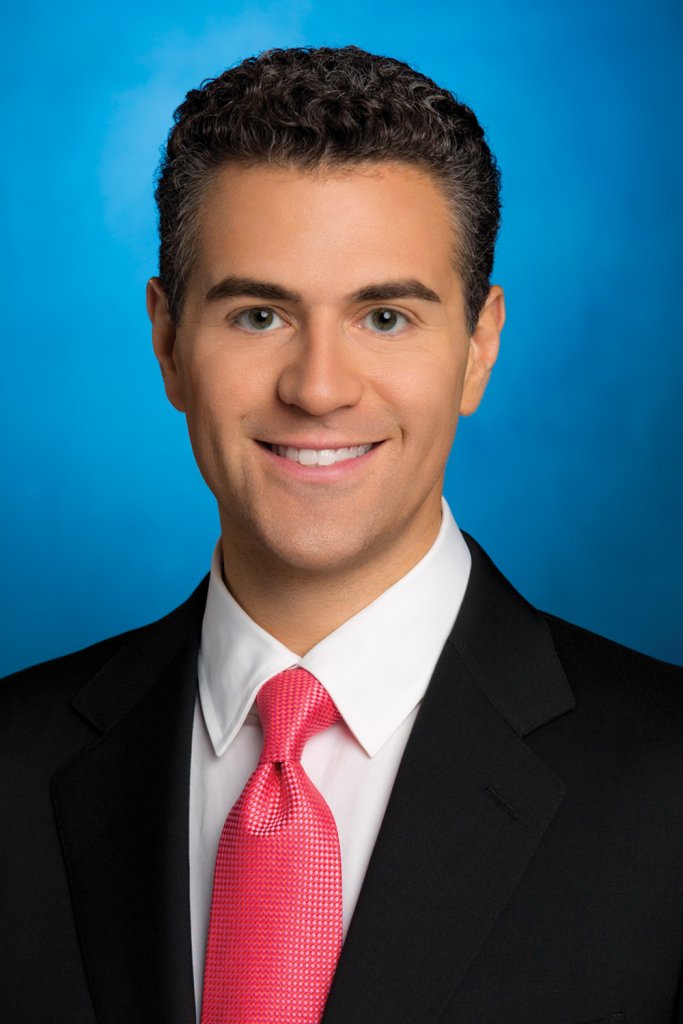 Jeff’s broadcasting career started down the shore at Channel 40 in Atlantic City, New Jersey as the weekend sports anchor. After a year and a half at WMGM-TV, Jeff headed to Syracuse, New York where he was the weekend sportscaster at WSTM-TV. From there it was off to the Midwest, Jeff joined KMOV-TV in St. Louis in 2006 where he covered the Cardinals’ pennant chase and World Series title.

Jeff is originally from Bensalem, PA and graduated from Temple University in 2001 with a degree in broadcasting. In his spare time, Jeff enjoys going to sporting events, concerts and comedy shows, as well as spending time at the shore and hanging out with friends.