PHL17 along with Barb’s Harley-Davidson is setting out to honor local community heroes. This week, David Smiley Jr. was honored after he almost lost his life fighting a house fire.

On the morning of March 14th, the Smiley family’s life was changed forever. Dave Smiley, Sr. received a call about his son, Dave Jr.,  who had been seriously injured while fighting a house fire with the Minquas Fire Company in Mill Creek Delaware.

“He fell through the second floor. They didn’t have a lot of visible fire and he went into a room to hit the fire. When he did that, he fell between the rafters and became stuck,” said Dave, Sr.

He described Dave, Jr. as a quick thinker and said he was able to release himself “someway, somehow.” His son actually walked out of the house after falling through the collapsed floor and suffering significant burns. 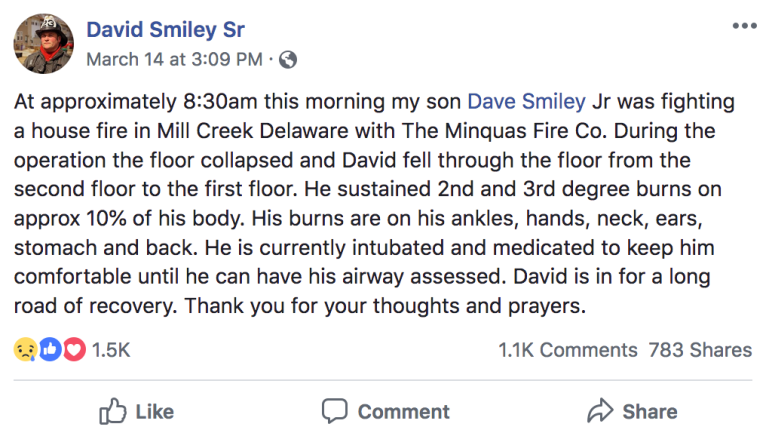 Within hours of the accident, social media was flooded with an outpouring of support from those near and far using the hashtag #SmileyStrong. The Smileys are well known among first responders. Dave, Sr. has been involved in the firefighter community for four decades and two out of his three sons followed in his footsteps. He said Dave, Jr. truly appreciates everyone reaching out.

“He appreciates every visitor. He literally reads every card. I think he’s overwhelmed. The nurses say he is thriving on the visits.”

He had one request for his father following the ordeal. That request was to find the front piece of his helmet. With the help of the folks in New Castle County, Dave, Sr. and one of his sons went back to the scene of the fire to look. 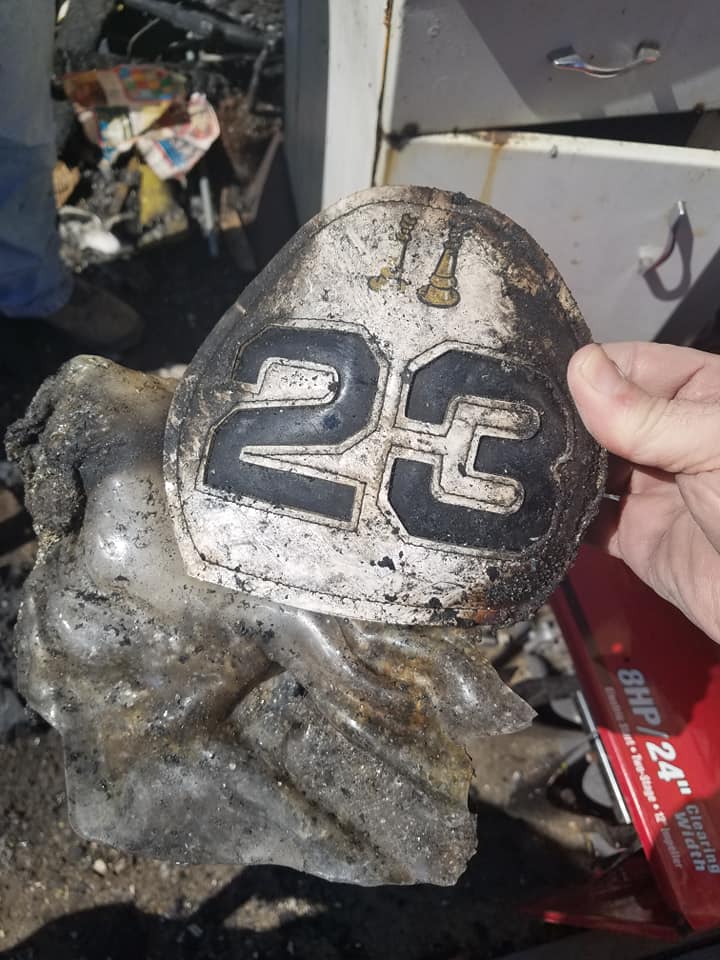 Like his father, Dave, Jr. also used social media to thank everyone. 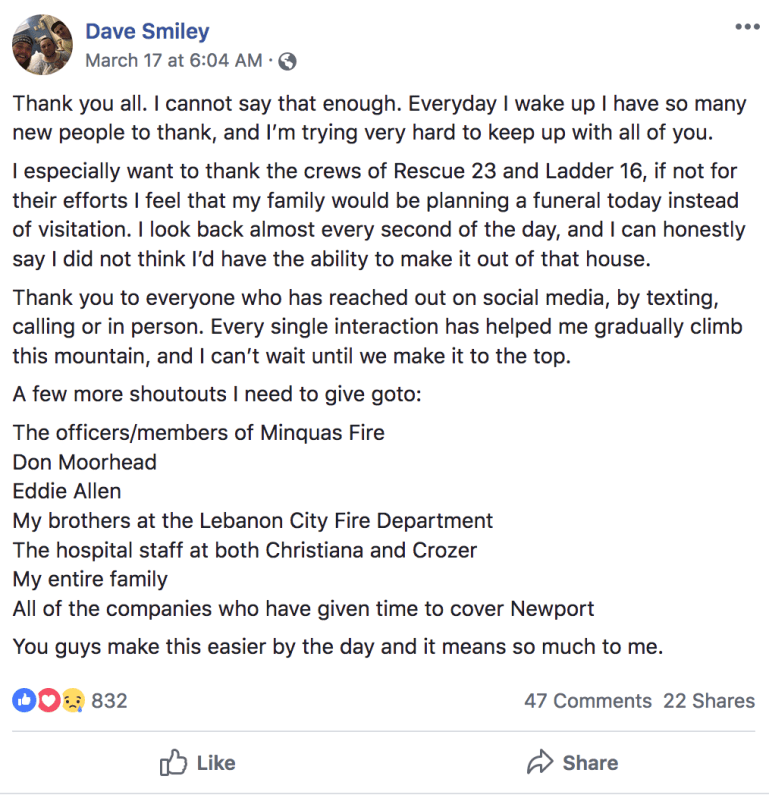 Dave, Jr. has been doing exceptionally well during his recovery and is expected to leave the Crozer-Chester Burn Unit on March 29th.

On the Water at Falls Township Community Park

Getting out on the water on a hot summer day doesn't mean you have to head to the shore. Falls Township Community Park and Tyler State Park in Bucks County offer recreational water activities thanks to Driftwood Water Adventures. PHL17's Kelsey Fabian went out on the water to have some fun!

Taco Bell wants to give your favorite wing spot a run for its money.

The company introduced its own line of wings, called 'crispy chicken wings."

Bar Hygge in Spring Garden, Philadelphia is named after a Danish idea that means to gather together with friends and loved ones over good food and drink.

“Hygge is a concept that requires a cozy almost connected feel so the pandemic is the absolute diametric opposite of that,” said restaurant co-owner Stew Keener.