The Duffy String Band was founded on March 4, 1945 by Fire Captain George E. Duffy and, at the time, was called the “Firefighter’s String Band,” as its membership was largely comprised of Philadelphia Firefighters. Some years later, the band was renamed Duffy String Band in honor of its founder. 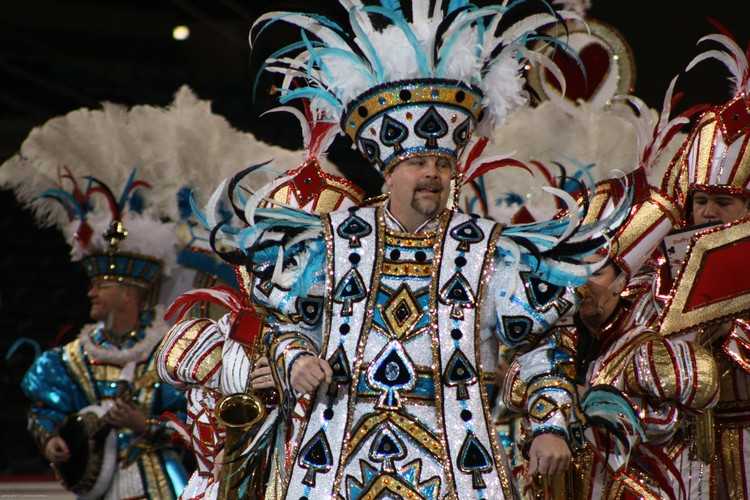